American professional tennis player, Serena Williams is ranked number 1 in women’s singles.  Can she attribute this success to her strict pre-game routine?  Check out what Serena does before a game…. Jason Terry plays professional basketball for the Sacramento Kings.  He goes by the nickname JET.  JET has some interesting game day rituals that he believes have helped him succeed.

NASCAR might want to change their full name to National Association for Superstitious Car Auto Racing, because drivers sure have a lot of superstitions.  Here are some of the top contributors to bad luck, according to NASCAR drivers. 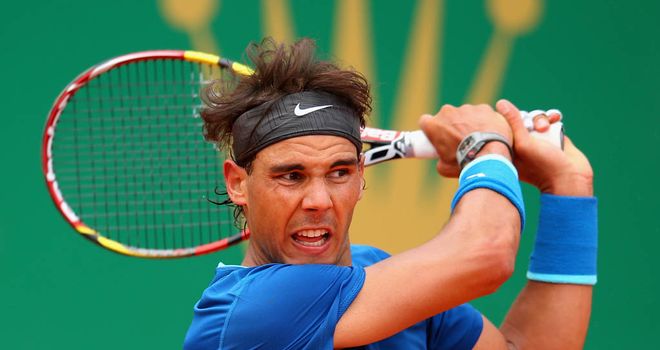 Rafa Nadal, a Spanish professional tennis player, has a routine to get him in gear for a big match.  He claims they are not superstitions because he does them win or lose.

John Henderson, a former NFL defensive tackle, assigned his trainer a scary task before every game.  The trainer had to slap 6’ 7”, 335 pound Henderson in the face as hard as he could before a game.  The ritual would get Henderson revved up for the game.